“My breakthrough is on track to bank a winner every week, on average! And I want to put it in YOUR hands… Do NOT miss out!”

Strap yourself in for Wednesday, January 27th at 1 p.m. EST.

Because that is when former U.N. economist Ted Bauman unveils the most powerful — and profitable — breakthrough of his entire career.

A breakthrough that is on track to pinpoint a winning trade once every week, on average.

And a way to do it more safely. Without options, penny stocks or any complicated strategies.

He calls his breakthrough: the Profit Switch.

And it condenses all of the financial news, price action and technical signals…

Into these three simple lines…

And when those lines intersect, it often alerts him to a sudden and serious price eruption! 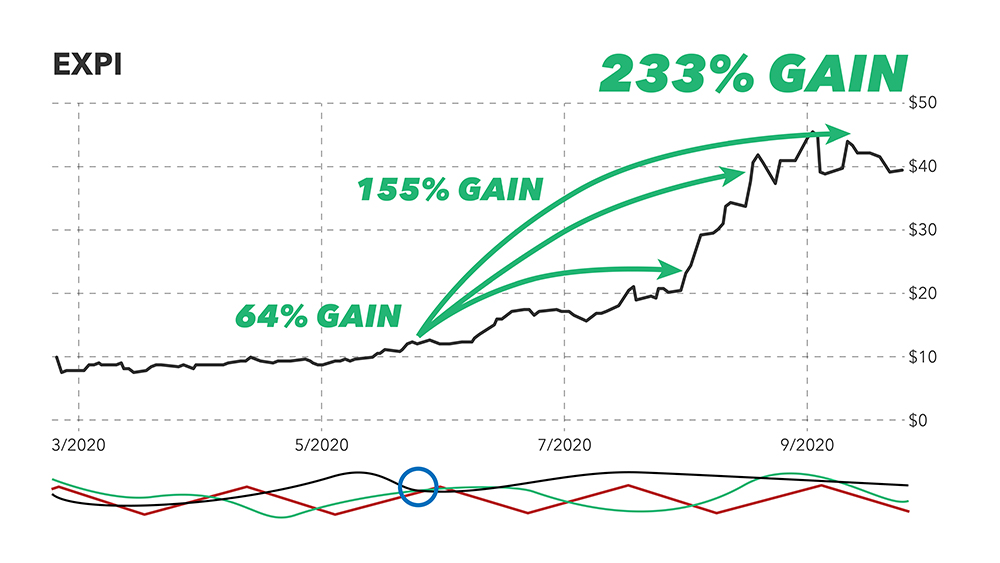 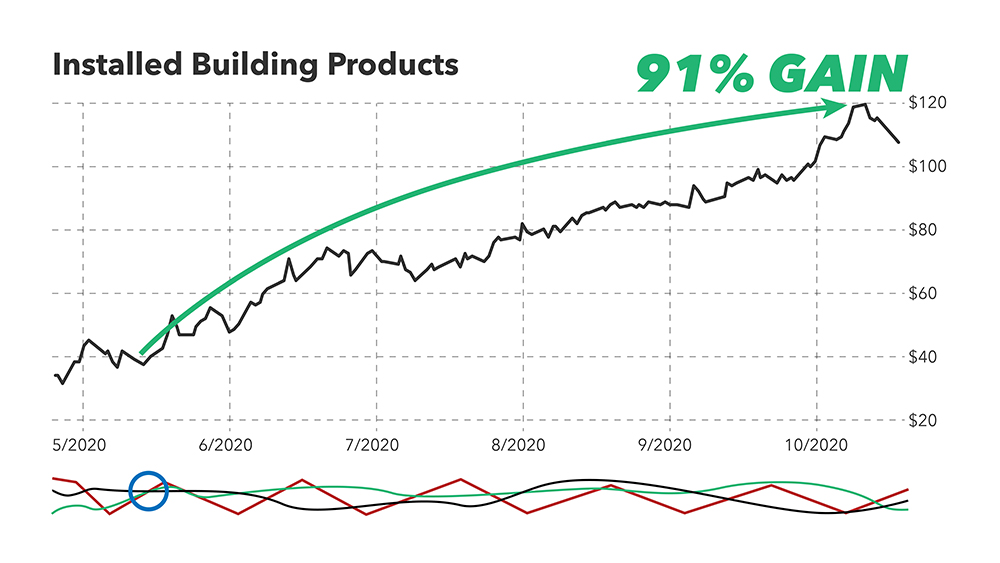 And the 88% gain he made on DOCU in five months. 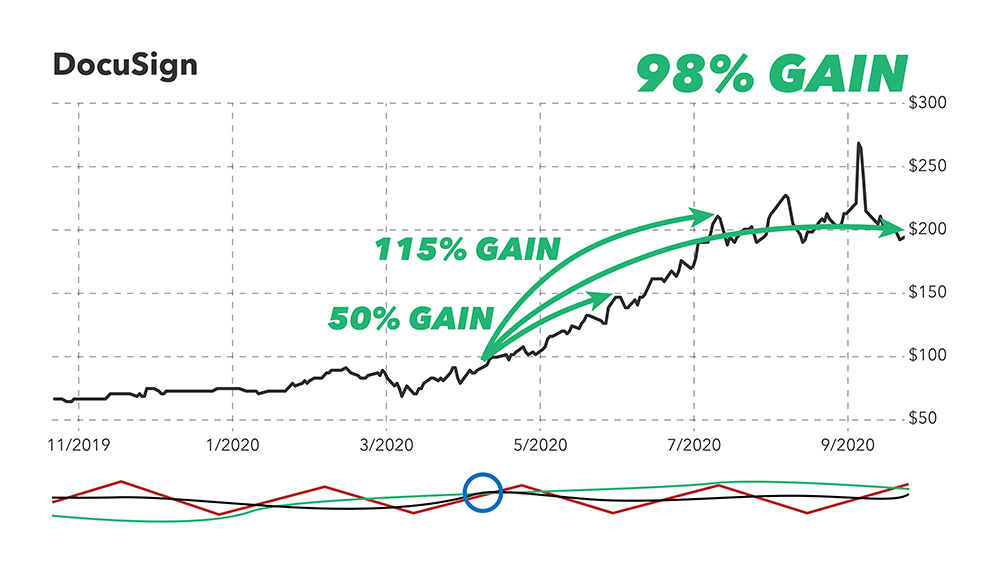 For the past 18 months, Ted has obsessively tweaked and refined his Profit Switch.

During that time, it has broken record … after record.

In fact, based on current performance, it’s on course to deliver a winner EVERY FIVE DAYS, on average, for the next year!

And now, Ted Bauman is finally ready to put that outsized power in YOUR hands.

So clear your schedule for 1 p.m. EST Wednesday, January 27th and you’ll be all set to discover:


To reserve your place for the big unveil, simply enter your email and hit register in the box below.